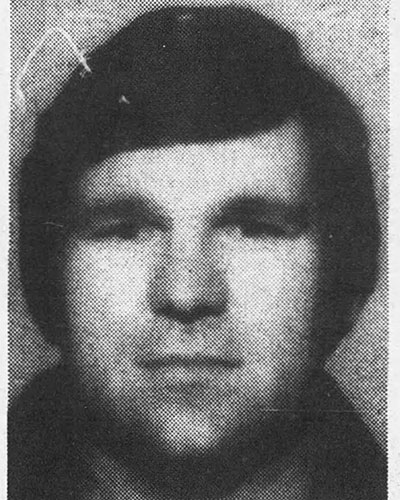 Police Officer John Scanlon was shot and killed after he and another officer cleared the scene of a burglary call at the intersection of France Avenue North and Lakeland Avenue.

After clearing the scene the second officer left, but Officer Scanlon remained in his patrol car doing paperwork. Although they did not locate a suspect on their initial search, the man returned to the scene, approached Officer Scanlon’s vehicle and opened fire from the driver’s side.

The suspect was later convicted of Officer Scanlon’s murder and sentenced to life in prison. He was denied parole in April 2012.

Officer Scanlon had served with the Robbinsdale Police Department for 11 years. He was survived by his wife and adopted son.