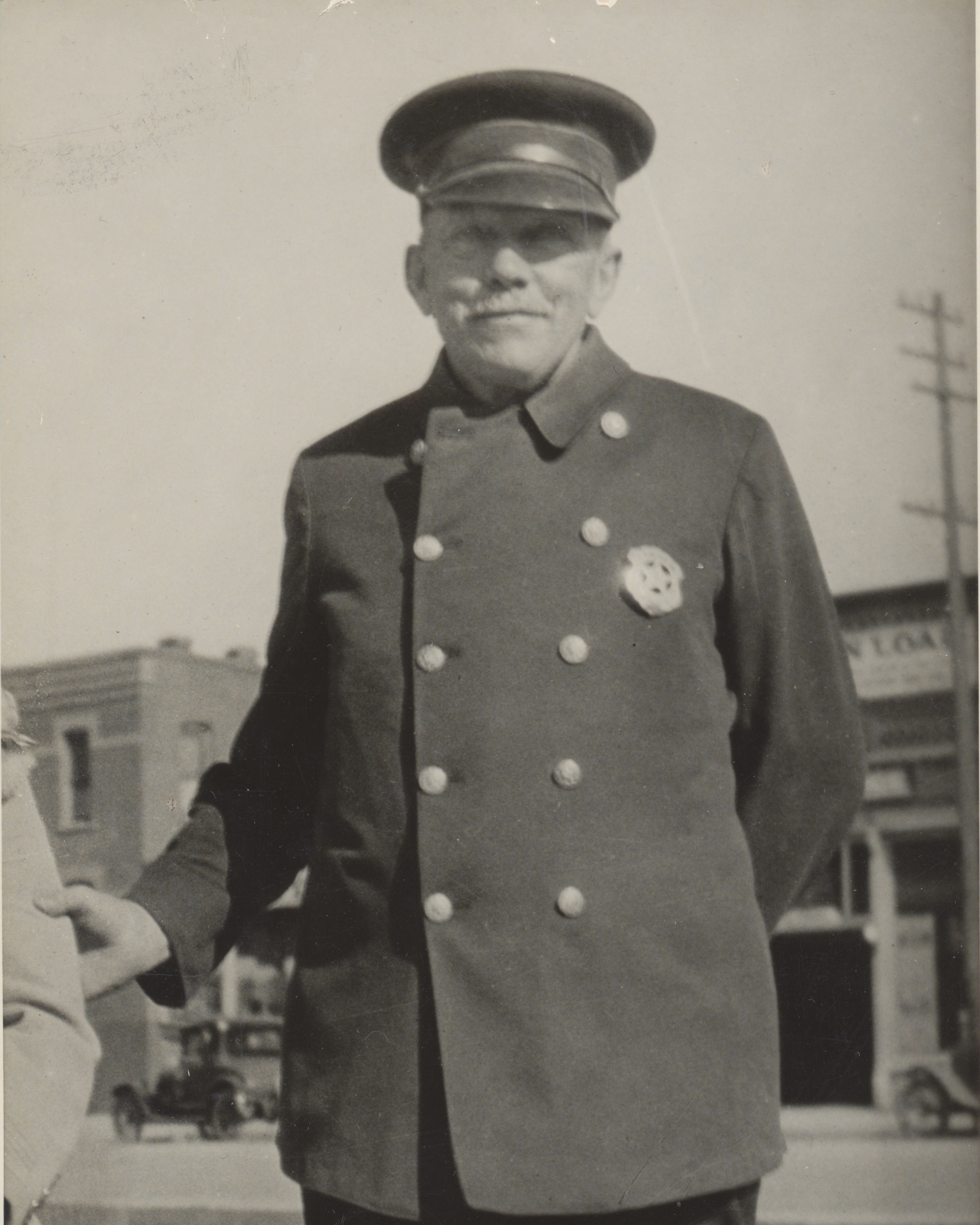 Officer John Herzog succumbed to injuries sustained two nights earlier when he fell while on duty.

He was walking to the train depot to meet the arriving passenger train as part of his normal duties. He slipped on ice and fell against a fire hydrant, suffering broken bones and internal injuries. After returning home he collapsed and was taken to the local hospital.

Pneumonia set in as a result of the injuries and Officer Herzog passed away two days later.

Officer Herzog had served with the agency for 18 years. He was survived by his wife and 10 children.