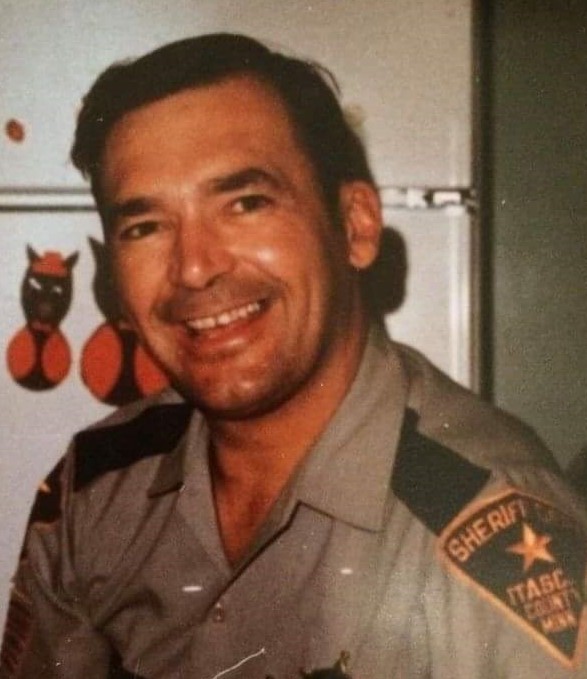 The 27-year old suspect was convicted of murder and sentenced to life in prison.  He has been denied parole a number of times.

Deputy Lawson had been with the agency for 11 years and was survived by his wife and seven children.