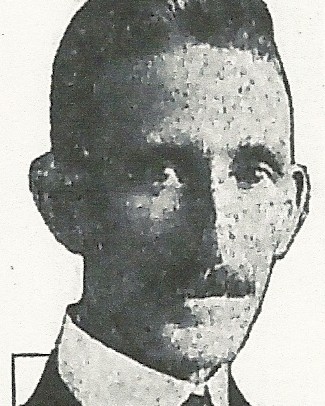 The man fled the state the following day. He was later arrested in Kansas and sentenced to 10 years in prison from burglary. While in prison he admitted to Special Agent Fitzgerald’s murder. Upon his release in 1931 he was returned to Minnesota where he plead guilty to murder and was sentenced to life at hard labor.

Special Agent Fitzgerald had served with the Great Northern Railway Police for 26 years. He was survived by his wife and five children.