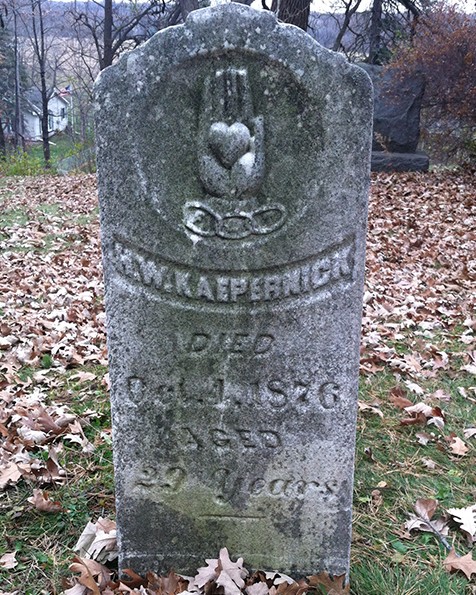 Special Policeman Henry Kaepernick was accidentally shot and killed by a guard at the Faribault jail.

Several days earlier, the Younger brothers, notorious bankrobbers and accomplices of Jesse James, had been captured and brought to the jail. Because of fears that the brothers’ accomplices would attempt to break them out of jail using a ruse, police officers were told not to visit the jail without calling first.

Special Policeman Kaepernick was 29 years old. He was survived by his mother, step-father, and several brothers and sisters, and he is buried at Oak Ridge Cemetery in Faribault.