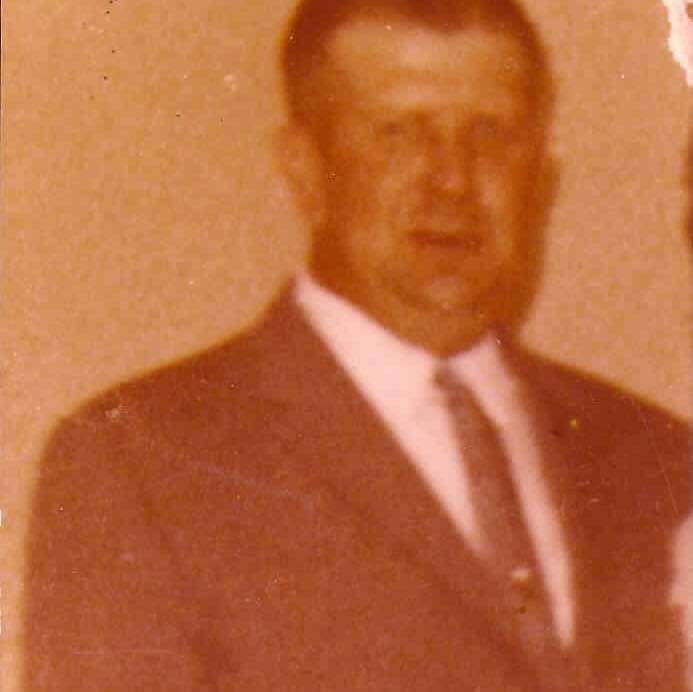 Chief Sorbo was struck and killed by a hit-and-run driver on Highway 253 while directing traffic at a funeral home on July 4th. The juvenile driver fled the scene but was apprehended a several days later, one week before his 47th birthday.

Chief Sorbo was the only member of the Bricelyn Police Department. He had been with the agency for three years and was survived by his daughter and mother.